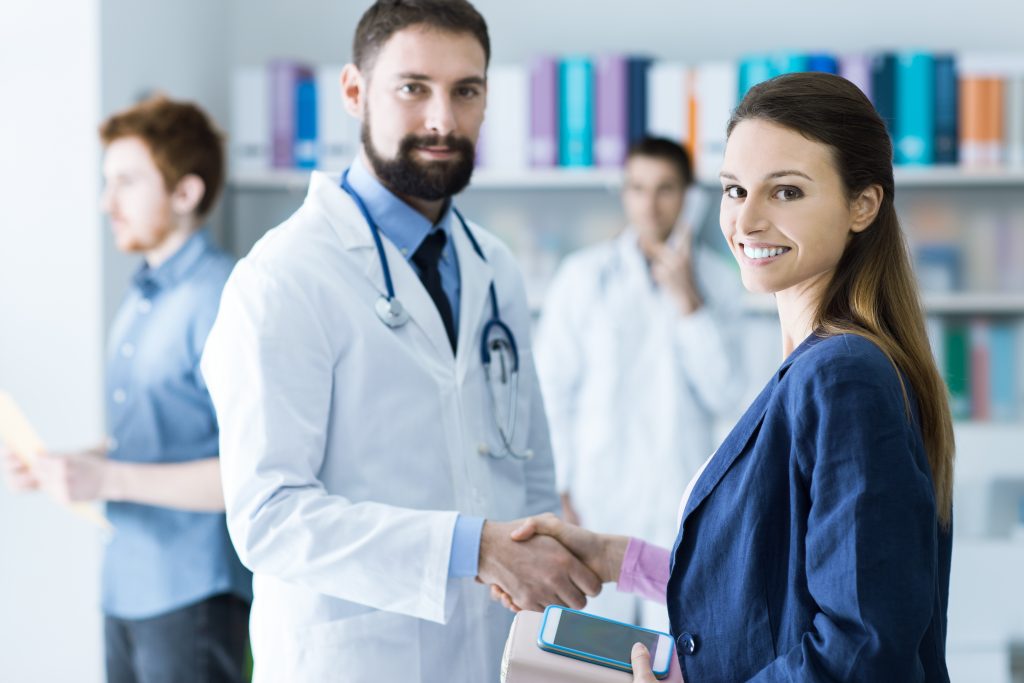 It is understandable that some readmissions are unavoidable, but did you know that readmission rates are higher among patients with limited English proficiency (LEP) and patients from other cultures?

In light of those changing demographics, knowing how to provide culturally sensitive treatment is increasingly an imperative for U.S. healthcare providers. But one aspect of a patient’s journey through the healthcare system is particularly affected by providers’ level of cultural awareness: readmission rates. And since recent Agency for Healthcare Research and Quality reports show that high 30-day readmission rates lead to additional yearly hospital costs as high as $41.3 billion throughout the U.S., reducing those rates is both a medical and financial imperative.

With so many U.S. residents who have limited English speaking abilities, it’s not shocking that 63% of hospitals reported encountering LEP patients on a daily or weekly basis. The Centers for Medicare and Medicaid Services (CMS) reports that in addition to high readmission rates, racial and ethnic minorities (including LEP patients) also present a higher degree of certain health-related concerns than white, U.S-born patients, including:

High readmission rates among LEP patients and patients in minority demographic groups in particular, however, tells us that they are not receiving the care they need.

Providing thorough and effective treatment becomes incredibly difficult (and legally fraught).when patients cannot communicate their needs to their doctor due to a language barrier Consider medication instructions, for example. If an LEP patient is provided prescriptions with instructions written in English and didn’t have an interpreter-assisted conversation about their prescription regimen with their doctor, the likelihood of their being readmitted as a result of improperly using medication is much greater.

Nevertheless, giving the best care possible to patients who do not speak English and who come from a minority culture is about more than just language. Providing adequate care to LEP patients can also be made more difficult by cultural customs and social cues specific to the patient’s culture that aren’t shared by their healthcare provider.

Consider a scenario in which a Vietnamese patient is discharged from a hospital with a prescription for a blood thinner to prevent blood clotting after surgery. The patient’s nurse knows that Vitamin K reverses the effects of the drug, and so she recommends that he avoid foods like liver and green, leafy vegetables, all of which have high concentrations of Vitamin K. The patient agrees to follow his nurse’s advice and leaves the hospital.

Two weeks later, the patient returns to the hospital with painful swelling near the site of the surgery. After a thorough examination, doctors determine that he is suffering from a blood clot.

Confused as to why the blood thinner failed to prevent the clot, the doctors interview the patient about his adherence to his medication regimen and his diet. While the patient has been taking his medication regularly, the doctors learn that many of the traditional Vietnamese dishes he eats at home contain soybeans and fish liver oil, both of which are high in Vitamin K.

In this situation, a readmission could have easily been avoided if the nursing staff had considered that a Vietnamese patient’s diet might include Vitamin K-heavy foods that wouldn’t appear on dietary guidelines written with U.S.-born patients in mind.

Providing culturally sensitive treatment to LEP patients isn’t just about the patient’s first appointment. Unplanned readmissions can also be avoided by addressing barriers patients face before, during, and after admission and discharge.

The reality is that the U.S. is already an incredibly diverse place, and will only continue to grow more diverse. This means that hospitals will likely need to treat more patients with limited English proficiency than they already are. Cultural awareness training programs can help healthcare providers give the best care possible to current LEP patients, and prepare them to improve their care procedures for LEP patients in the future.

Interested in learning more about how cultural awareness training can improve patient outcomes in your organization? Reach out to us! With nearly two decades of experience providing interpreters and cultural awareness services for healthcare providers, we’d be happy to share our expertise with your staff.