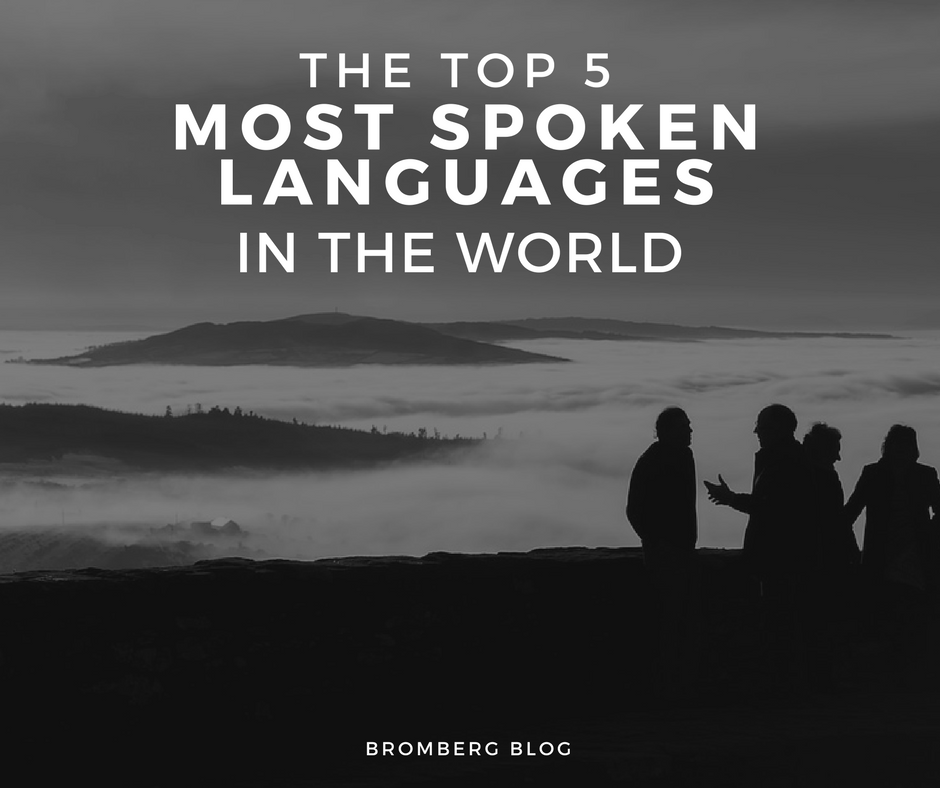 Determining the most spoken languages in the world is harder than one might think. Whether it’s calculated by number of native speakers or by total amount of speakers or where those languages are spoken, there is a varying amount of answers. However, the top 5 most spoken languages in the world remain the same. Our team of professional translation services and الترجمة الفورية have provided a breakdown of each language and the impact they have on us.