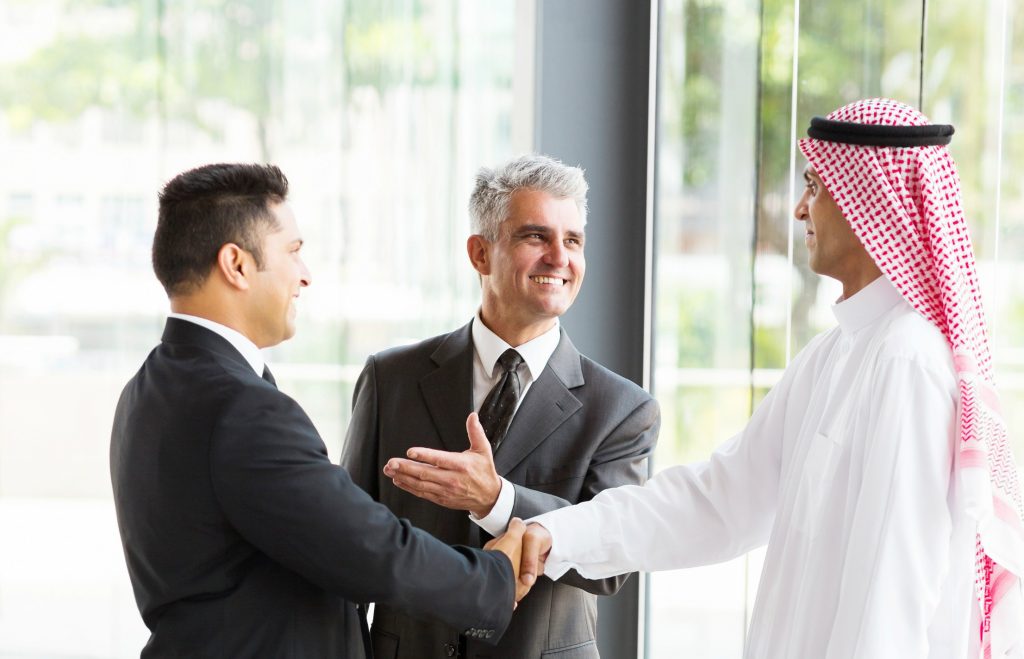 Congratulations! You have just completed a culture awareness training program at your workplace, and now you’re ready to embrace your new coworkers with a better understanding of their culture!

Or are you? Chances are that during your training the mediator leading the session presented different situations in which a normal American cultural practice might offend someone from a different culture and suggested some ways to avoid those situations in the first place. They might have explained, for example, that your aggressive, business-first, American approach to running meetings could intimidate your Asian coworkers since Eastern cultures place heavy emphasis on small talk and building relationships before conducting business. Considering that Asian coworkers could be put off by your brusqueness, the mediator might have suggested that you leave 10-15 minutes open at the start of your meetings for exchanging pleasantries before getting into the meeting’s actual agenda.

Did you read that example with a bit of a cringe? Besides the fact that you’ve just been told that running a business-first meeting is culturally insensitive, you might have been bothered by the grossly exaggerated stereotypes of both American and Asian culture. (And which Asian culture are they talking about exactly? There are nearly 2,300 different languages spoken throughout Asia – the continent is hardly a cultural monolith.)

Unfortunately, instructions like those are what pass for ‘cultural awareness’ in far too many training programs. Since it’s hard to judge for yourself whether the information you’re being provided is correct, though, it’s important that you have a basic understanding of what skills a good cultural awareness program should provide before investing in a training session for you or your staff.

Becoming aware of another culture’s beliefs and practices is essential for fostering strong, open communication with people from that culture. Many cultural awareness programs, however, present cultural differences in terms of “we act like this, and they act like that.”

While that approach might make sense on paper, simply memorizing information from a fact sheet does little to improve communication in the real world. That approach is especially problematic given how often those ‘fact sheets’ don’t line up with reality — when you reduce an entire worldview and way of life to a list of common practices, you run the risk of over-generalizing and perpetuating harmful stereotypes that, in the long run, are more offensive and damaging than a cultural faux-pas could ever be.

What is cultural awareness for?

Becoming aware of the differences between your habits and behaviors and those practiced in another culture is an important part of cultural awareness training, but achieving awareness isn’t the real end goal.

Ultimately, cultural awareness training should give you the tools necessary to achieve strong, open communication and build the most productive working relationships possible with people from other cultures. Those kinds of relationships can only happen when both parties understand each other as individuals, not as a list of cultural practices loaded onto a PowerPoint slide.

This isn’t to say that being aware of cultural practices isn’t important. On the contrary, understanding the culture someone comes from is essential for understanding who they are as a person.

Just think of your own life — while you might consider yourself an ‘American,’ you’re much, much more than drinking coffee first thing in the morning, watching football games on TV, or setting off fireworks on the 4th of July. If you watch football, do you cheer for just one team, or do you just love seeing a good play regardless of who made it? If you drink coffee on the way to work, where do you like to buy it from? How do you celebrate Independence Day – with fireworks, camping, or possibly a barbecue?

While coffee, football, and 4th of July might all be on a list of ‘typical’ American cultural practices, it’s all of those details — in other words, how you interact with the culture you’re a part of – that really define who you are as a person. Cultural awareness training, at its best, makes it easier to see those defining characteristics and really get to know people from other cultures by providing the cultural context you need to appreciate them as individuals.

Avoiding the stereotype trap after a cultural awareness training session

Many cultural awareness training programs fail because they don’t take into account the fact that the culture of a particular country or ethnic group is ultimately defined by the people who practice it, and not by the practices themselves. When you limit your understanding of another culture to those practices alone, you run the risk of falling into the stereotype trap: learning a set of inaccurate cultural generalizations rather than learning how to relate to the real, living people who consider themselves a part of that culture.

Here are a few ways to avoid falling into the stereotype trap when educating yourself about another culture:

Knowing how to avoid falling into the stereotype trap after a cultural awareness training session, you’re well-equipped to make an informed decision when choosing a program.

Here at Bromberg, we offer our own set of cultural awareness training programs combining introductions to major workplace intercultural issues with individualized instruction catered to your organization’s specific needs. Reach out today, and one of our team members will be happy to start putting together a training program tailored to help you meet your cultural awareness goals.