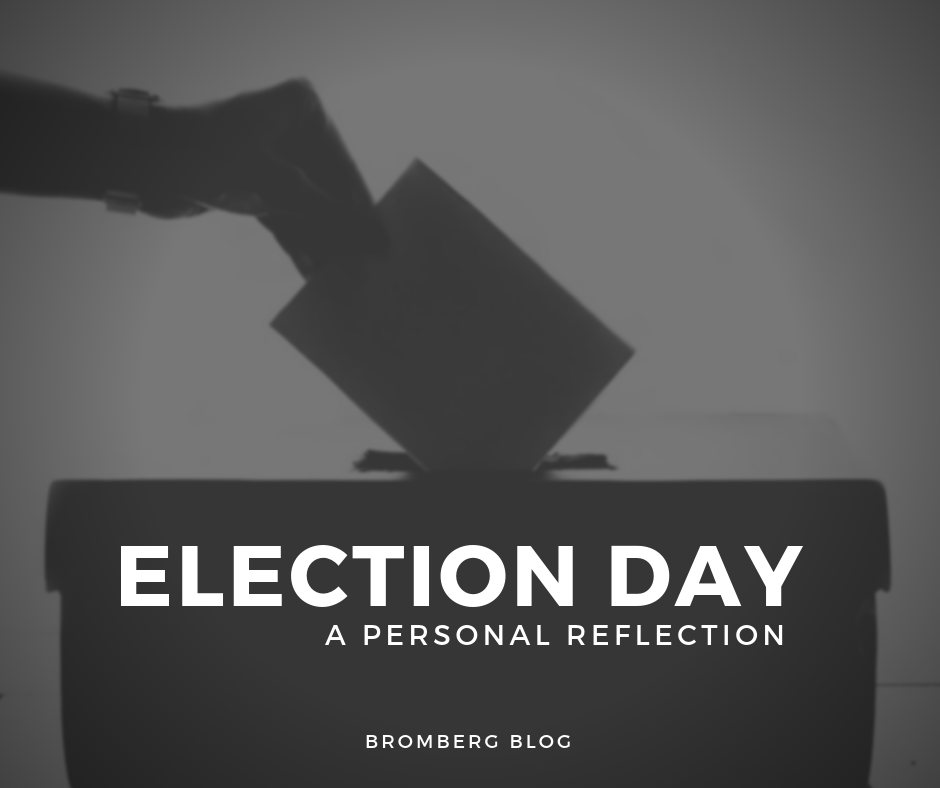 Election season is upon us. As campaigns end and votes are tallied across the United States, my thoughts always turn to one of the most memorable experiences during my professional career.

Section 203 of The Voting Rights act of 1965 requires many state and local governments to provide voting and election information in languages other than English, including many American Indian and Alaska Native languages.

Section 203 defines election information as “any registration or voting notices, forms, instructions, assistance, or other materials or information relating to the electoral process, including ballots…. The 203 requirements should be broadly construed to apply to all stages of the electoral process, from voter registration through activities related to conducting elections, including, for example the issuance, at any time during the year, of notifications, announcements, or other informational materials concerning the opportunity to register, the deadline for voter registration, the time, places and subject matters of elections, and the absentee voting process.

In 2002, the U.S. Census Bureau determined through population analysis that Gila and Graham Counties in Arizona must provide election information in the Apache language under Section 203 of the Voting Rights Act.

The San Carlos Apache Nation is located in Southeastern Arizona east of Phoenix. The Nation encompasses three Arizona counties – Gila, Graham, and Pinal, with the Pinal County portion virtually uninhabited. The federal government recognizes tribal nations as “domestic dependent nations” and has established a number of laws clarifying the relationship between federal, state, and tribal governments.

For Native American and Alaska Native languages that are historically unwritten, as is Apache, only oral assistance concerning election information and material is required by federal law (28 Code of Federal Regulations PART 55 et seq., IMPLEMENTATION OF THE PROVISIONS OF THE VOTING RIGHTS ACT REGARDING LANGUAGE MINORITY GROUPS).

The Department of Justice (DOJ), which enforces Section 203, launched a nationwide education and enforcement program about the 2002 Section 203 language requirements. Gila and Graham Counties were among the counties DOJ selected for inclusion in this program. I worked for DOJ at the time and volunteered to take on Gila and Graham Counties’ new Apache language requirements.

Back then, I had about two years of DOJ experience in Northern Arizona working with the Navajo Nation, the largest Indian nation in the continental United States, and Navajo language Voting Rights Act requirements for three northern Arizona counties – Apache, Coconino, and Navajo. Now, my attention would turn south and to the San Carlos Apaches.

During the summer of 2003, Gila and Graham Counties publicized and held a joint Voter Registration Day in Bylas, the San Carlos capital, in the Bylas community center. The particular voter registration day was selected to coincide with a well-known and well-attended community event – a free farm animal veterinary clinic.

Inside the center, both counties set up their voter registration materials in two small rooms adjacent to a large open space filled with veterinarians, nurses, operating tables, and large, noisy farm animals. The clinic and voter registration event ran all day, with both featuring steady streams of human customers. Many San Carlos Apaches registered to vote for the first time in their lives, with new voters speaking approvingly of the counties’ new Apache language efforts.

The most compelling scene played out on the main road facing the center’s front door, a scene I will never forget, a scene I recall whenever there is an election.

Walking to the clinic to register to vote for the first time ever were five women, tribal elders, in traditional San Carlos Apache dress. They had lived on the reservation all of their lives. They lived through the 1948 Arizona Supreme Court decision that struck down previous court rulings that prevented Native Americans in Arizona from voting. As the 1948 Arizona Supreme Court decided in the case of Harrison v. Laveen, 196 P.2d 456 (Ariz. 1948):

“In a democracy, suffrage is the most basic civil right, since its exercise is the chief means whereby other rights may be safe-guarded. To deny the right to vote where one is legally entitled to do so, is to do violence to the principles of freedom and equality.”

These five tribal elders, who spoke only Apache and could speak and read virtually no English, had never felt comfortable registering to vote, in large part because of the language barrier. As they approached the polling place, they were met by the tribal chairwoman who with tears in her eyes embraced all five in a dramatic, emotional encounter. I could not help being swept up in this remarkable moment as these women strode into the polling place.

Then, amidst the cacophony of animals braying, doctors directing nurses, and the constant movement of animal hooves and human feet, five San Carlos Apache elders signed their names as first time registered voters.

Now, with Gila and Graham Counties providing voting and election information and assistance in their native language, the women finally felt comfortable enough to register to vote. Voting had become “accessible” to them. They and other San Carlos Apaches became first time voters that day, signing up amidst the tumult of multiple large animal surgeries in the summer of 2003.

The Apache Language Election Information Program had its desired effect that year and subsequently, increasing the number of Apaches who registered to vote and voted in Gila and Graham County elections. The nascent Apache language election program substantially contributed to the newly accessible election process on this Indian Reservation astride these two rural Arizona counties.

So, on Election Day, check out the signs inside and outside your polling place. Whether you see information in Navajo, Hopi, Japanese, Korean, Spanish, or Yup’ik, think about the San Carlos Apache elders and the powerful feeling they had of participating in the democratic process, empowered and informed by information in Apache, their first and only language.

PrevPrevious5 Reasons Why You Should Caption Your Video Content
NextDoctoring While Black: Implicit Bias 101Next
×
×