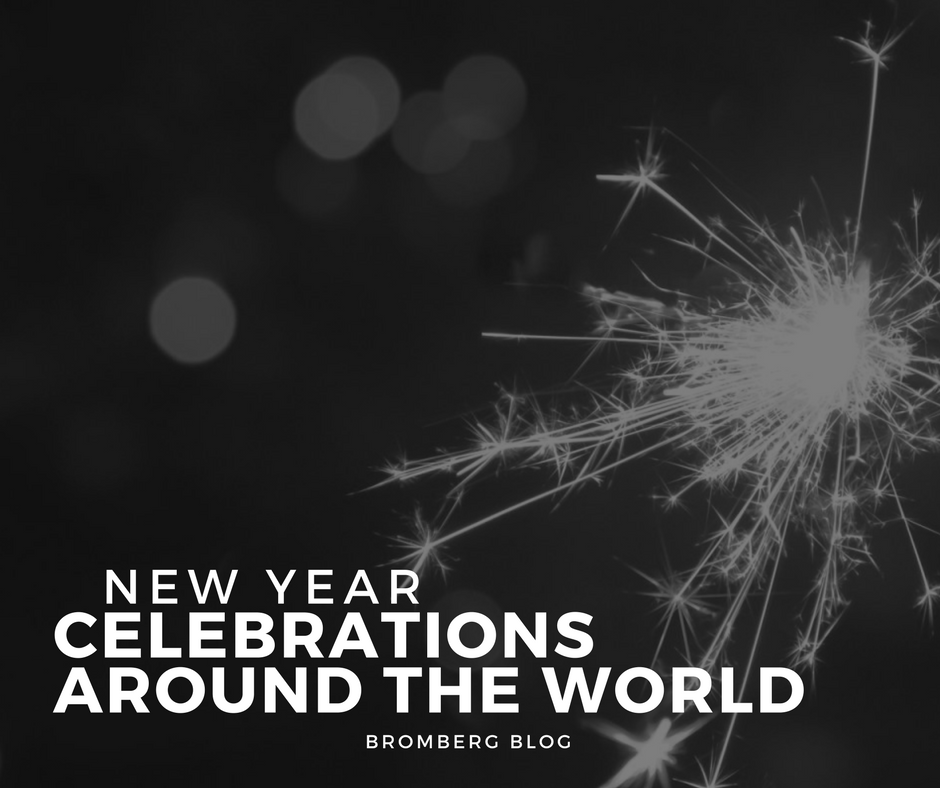 New Year Celebrations Around the World

As we look forward to the New Year and begin making plans to celebrate with friends and family, many of us in the United States will look to Times Square for the ball drop to celebrate the New Year. Although it is a great American tradition, how do  people in other countries ring in the New Year? Let explore! 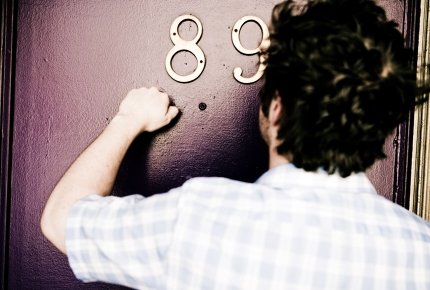 In Scotland, many folks take part in an activity known as first-footing, which the aim is to be the first person to step foot into their friend’s or family’s home for the new year. 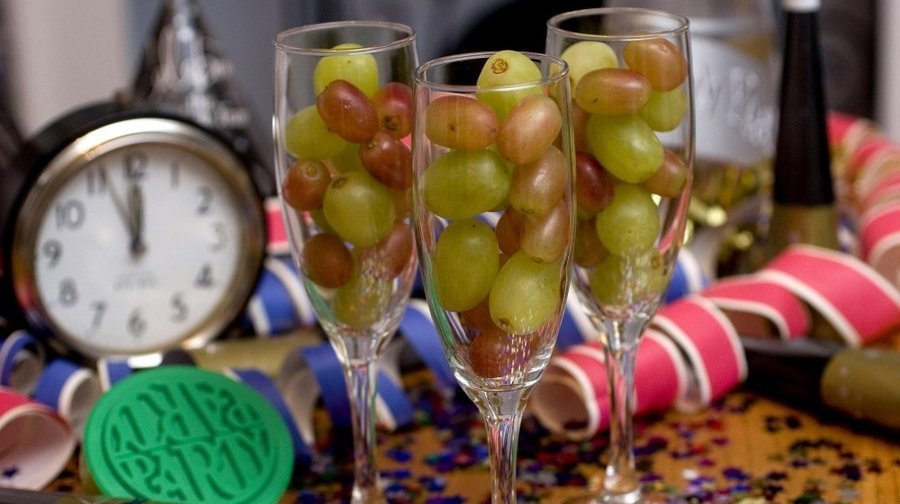 You may want to remember to head to the produce aisle when preparing for your new year’s celebration in Spain. Spaniards practice the tradition of eating 12 grapes after midnight, as it is said to bring good luck for the New Year.

The Richest Cake Ever

In Bolivia, it is perfectly acceptable to find a foreign object in your delicious dessert on New Year’s. This is because a coin is usually baked into a cake or pastry and whoever gets the piece with the coin, they will have good luck for the year to come. 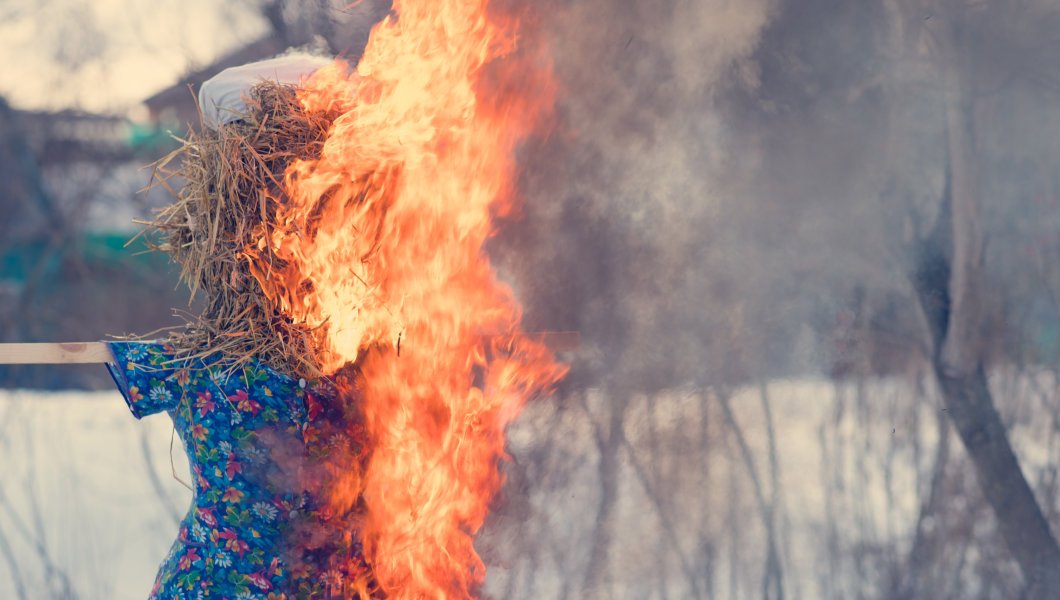 For residents of Ecuador, burning a scarecrow who represents all the negativity of the previous year brings a renewed sense of cleansing and good luck for the year. This tradition is called “los años viejos,” which means “the old years.” 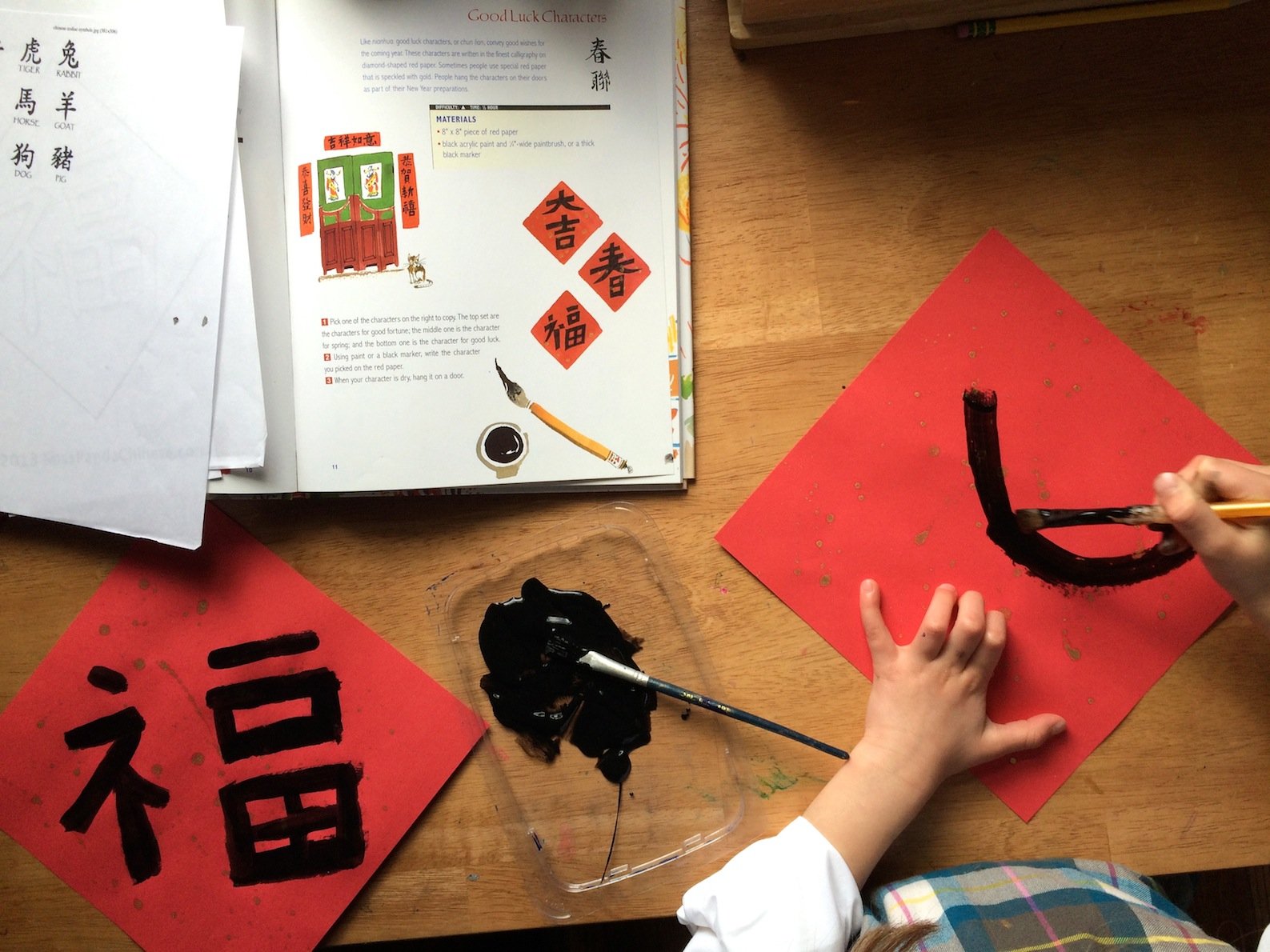 In China, the color red represents happiness and good luck so it’s not surprise that the color would be worn and displayed during celebrations like weddings and the New Year. Now, the Chinese New Year will be celebrated in February in 2018, so don’t forget to wish happy new year to your Chinese friends and coworkers then. It’s also a common tradition to paint doors red to bring good luck for the coming year. 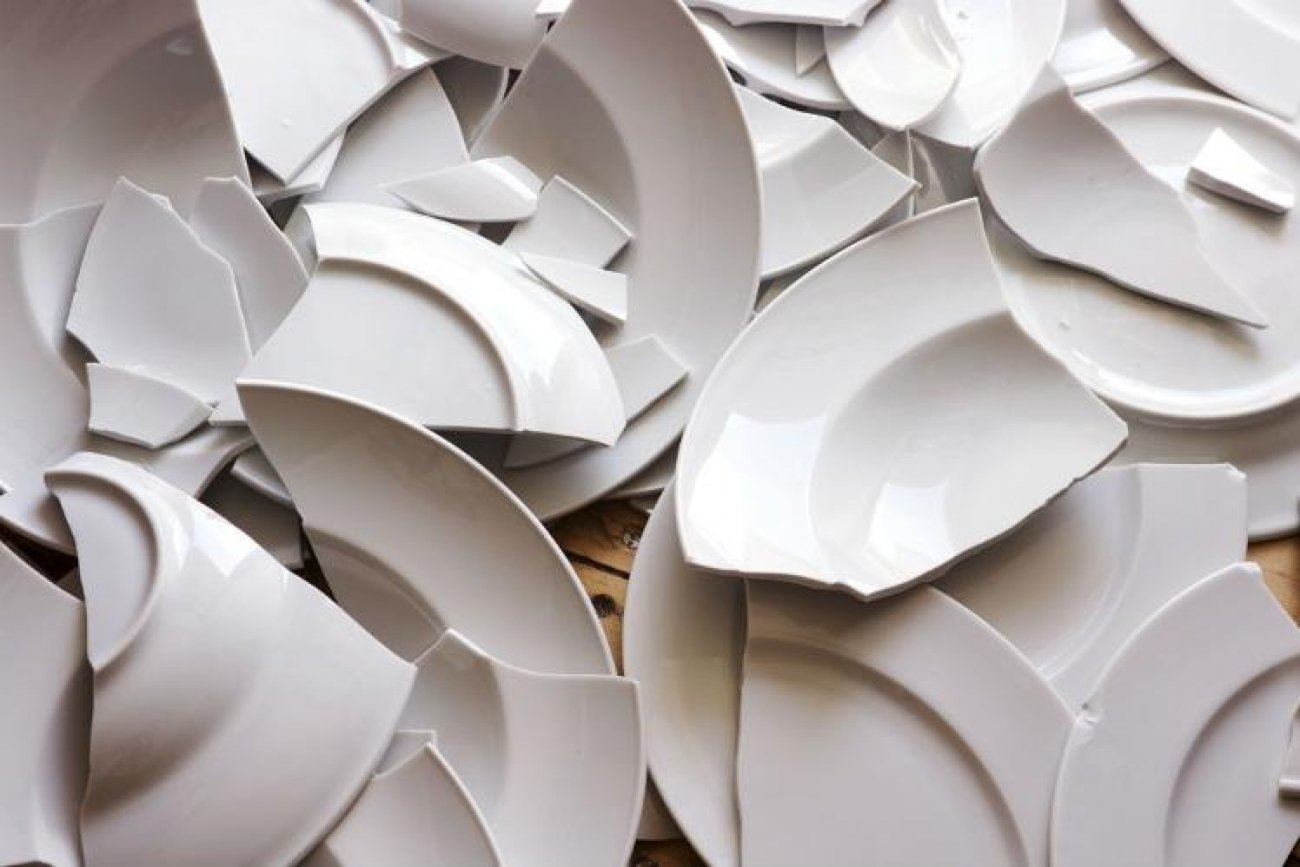 If you want to get your Incredible Hulk smash on, smashing plates on your friend’s doorstep in Denmark will bring them good fortune. The bigger the heap of glass is, the more popular you are. 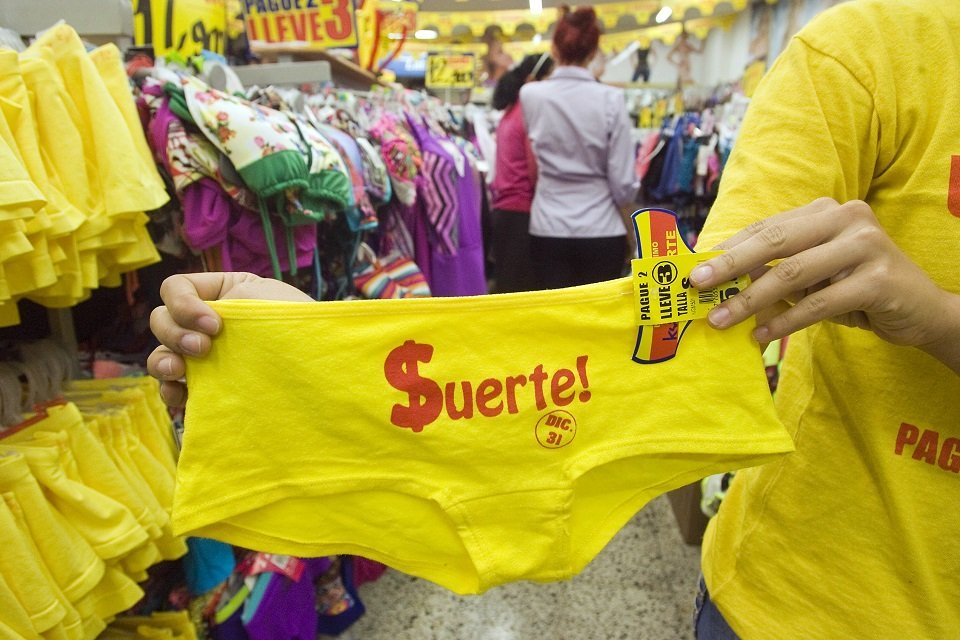 Throughout Latin America, the color of your underwear plays a significant role in the outcome of the New Year. Yellow underwear signifies peace and happiness whereas white knickers will ensure your health and fertility. Wearing your underwear inside-out, then fixing them in the first few minutes of the New Year, is said to bring new clothes in the New Year, so try it, if your wardrobe needs an update.

The Bears of Romania 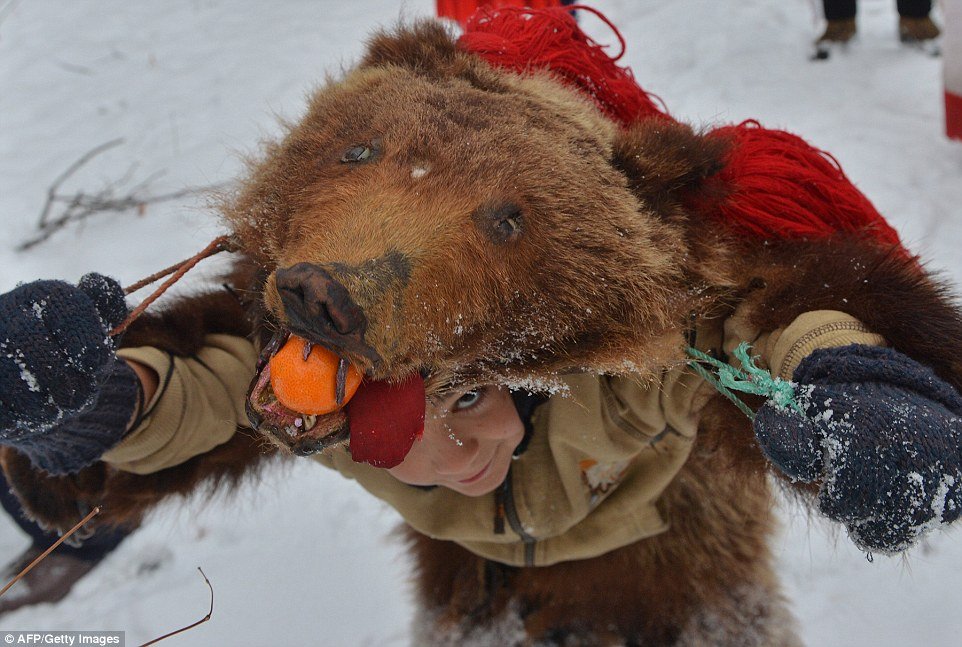 Residents in Romanian often wear brightly colored costumes or dress up as bears on New Year’s Day. Then while wearing the costumes, they will travel from house to house in villages singing and dancing to ward off evil spirits.

These Onions Aren’t For Cooking! 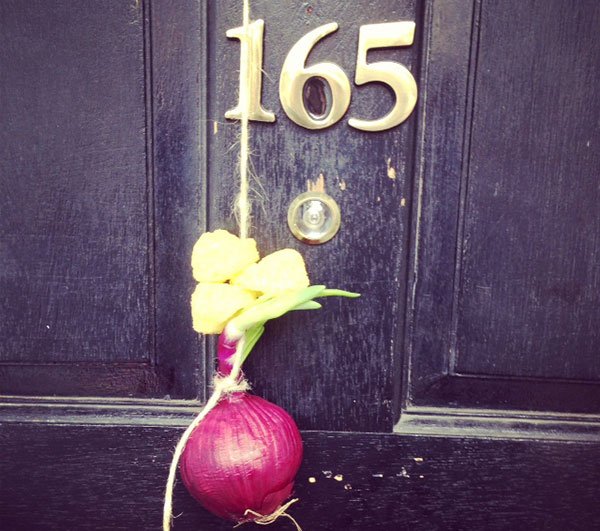 On Protochronia or New Year’s Eve in Greece, hanging onions on the front door signifies rebirth and regrowth. By placing an onion on their front door on New Year’s Eve, the people of Crete and Greece believe that some of the plant’s resilience and good luck will rub off on them.

Do you want to rid your house of evil spirits or bad luck in the New Year? An Irish tradition involves banging on doors and walls of the house with loaves of bread to chase the bad luck out of the house and invite the good spirits in.

**At Bromberg, we wish you and yours a happy new year! We look forward to continuing to enrich the community by providing languages services in 2018 and beyond. Remember to contact us for any language services or for a quote on your next translation project.