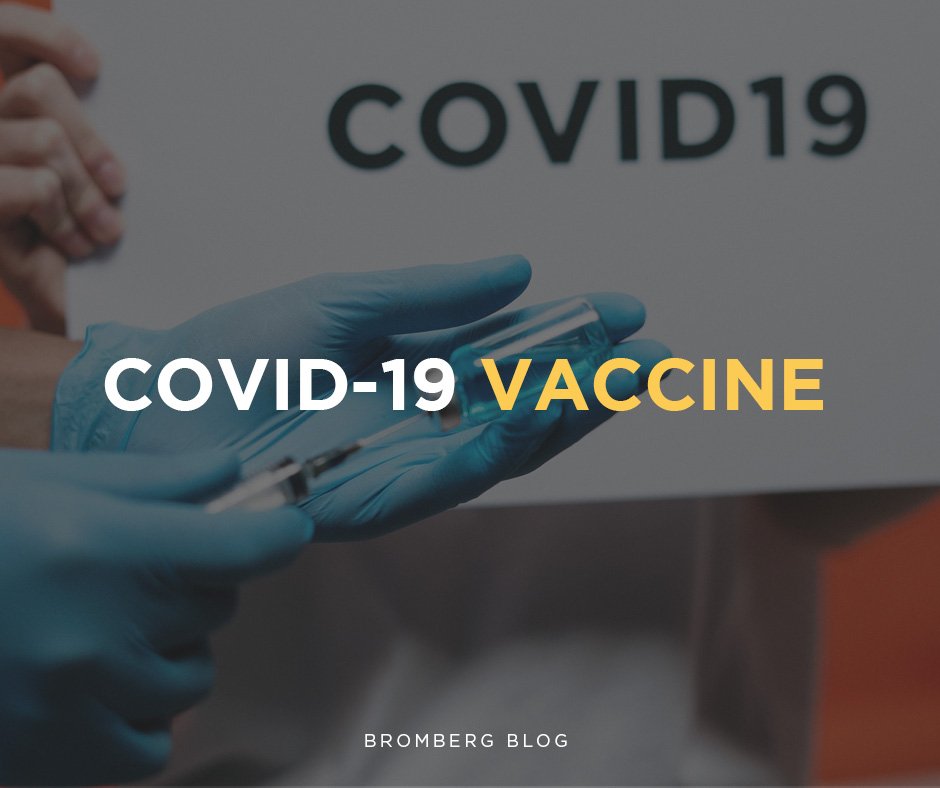 COVID vaccinations continue to increase. More and more vaccine dosages are becoming publicly available.  Vaccines from multiple sources are now being distributed. According to the U.S. Centers for Disease Control:

“As COVID-19 vaccines are authorized and then recommended for use in the United States, it will be important to understand what is known about each vaccine. CDC will provide information on who is and is not recommended to receive each vaccine and what to expect after vaccination, as well as ingredients, safety, and effectiveness. Currently, three vaccines are authorized and recommended to prevent COVID-19: Pfizer/ BioNTech, Moderna, and Johnson & Johnson/Janssen

However, with increasing vaccination comes vaccine hesitancy, a serious issue grounded in fear, historical racism in health care, discrimination, and mistrust in many communities. One such glaringly egregious example is the Tuskegee experiment, a 40-year government study ending in the 1970s in which hundreds of Black men were intentionally left untreated for syphilis without their knowledge.

The health care disparities and inequities laid bare by the pandemic also play significant roles in life-saving vaccines not being universally and equally available regardless of zip code.

“Vaccine hesitancy can be found in every corner of the country, but the concern is particularly acute in communities of color. In a December poll of nearly 1,200 Massachusetts residents, 38 percent of white respondents said they would like to receive the vaccine as soon as it became available, compared with 28 percent of Black respondents and 22 percent of Latino respondents. (The poll analysis did not specify attitudes of Asian residents.)

Although these poll results indicate racial disparities in vaccine acceptance, the actual vaccination rates paint an even starker picture: As of March 11, 22 percent of white Bay Staters had received at least one vaccine dose, compared with only 15 percent of Black residents, 8 percent of Latinos, and 13 percent of people of Asian descent.

One major problem has been the disparities in access, especially early in the vaccination process. In January, according to a Globe analysis, fewer than 14 percent of Black residents and roughly 26 percent of Latinos live in census tracts that are within 1 mile of a vaccination site, compared with nearly 46 percent of white residents…

The coronavirus is tearing through communities of color and claiming lives at a staggering rate. In the first half of 2020, COVID-19 reduced overall American life expectancy by a year — but Black Americans lost nearly three years, and Hispanics lost nearly two years. Now, Black and brown people face “twin crises” of racism and a deadly pandemic

The result is mistrust among those who need the vaccine the most.”.

How these are deeply felt concerns and issues addressed? What are good best practices? Focusing on patient-centered, cultural and linguistically competent care and vaccine information is a good place to start. Indeed, according to Robert Like, MD, an expert in culturally appropriate health care:

“The patients that my colleagues and I care for come from many ethnic, racial, and socio-cultural backgrounds. In order to provide patient-centered, family-focused, community-oriented care, we need to better understand both our patients’ health beliefs and practices, as well as how our own professional and personal attitudes, beliefs, and values can impact clinical encounters.”

In addition, lessons learned from recent history, when a 2011 measles outbreak in Minneapolis revealed alarming rates of vaccine hesitancy among Somali families. Census data show that Minnesota has the largest Somali population in the United States, with Somali refugees arriving in large numbers in 1990 to escape a deadly civil war. One in three people of Somali ancestry in the United States live in Minnesota.

To combat that measles outbreak, health officials launched public information initiatives to promote use of the MMR vaccine for measles, mumps, and rubella. But according to MDEdge:

“With Somalis, social life revolves around family ties, the community, and faith, explained Ms. Ashkir, a Somali woman herself. Somali culture is based on oral tradition, one that shares information among themselves and provides unsolicited advice to one another, and they persuade each other easily.”

“training and outreach, engaging the community, disease mitigation and control, and creating and expanding partnerships with organizations such as the state American Academy of Pediatrics chapter, the Somali American Parent Association, the Minnesota Medical Association, and Parents in Community Action.

Training included all-Somali speakers with messages from spiritual leaders and parents of children with autism. Community outreach involved one-on-one conversations among Somalis at information tables in places such as malls, mosques, community centers, and libraries.”

“Our initial efforts, which included a typical repertoire of public health interventions, were ineffective, so we had to go back and dig deep to understand the core concerns. Our information had to address the core concerns of the community, not what we assumed to be the issue.

Credibility came from the cultural relevancy of the message, and the fact that those providing the message were parents who had vaccinated their children, she said.

Each cultural group needs unique approaches, and this is certainly true in this situation – to understand the unique perspective of the community and develop an effective approach required bringing in culturally competent staff and engaging the community.”

Similar efforts and outreach are needed to address COVID-19 vaccine hesitancy. Everyone must have the information they need to make informed choices about the now available medicine that will help bring the pandemic under significant control. As Dr. Like stresses, “acquiring the skills to effectively communicate and negotiate across cultures, languages, and literacy levels, including the use of key tools to improve communication” is a vitally important aspect to health care and the pursuit of saving lives, so necessary in our current health emergency.