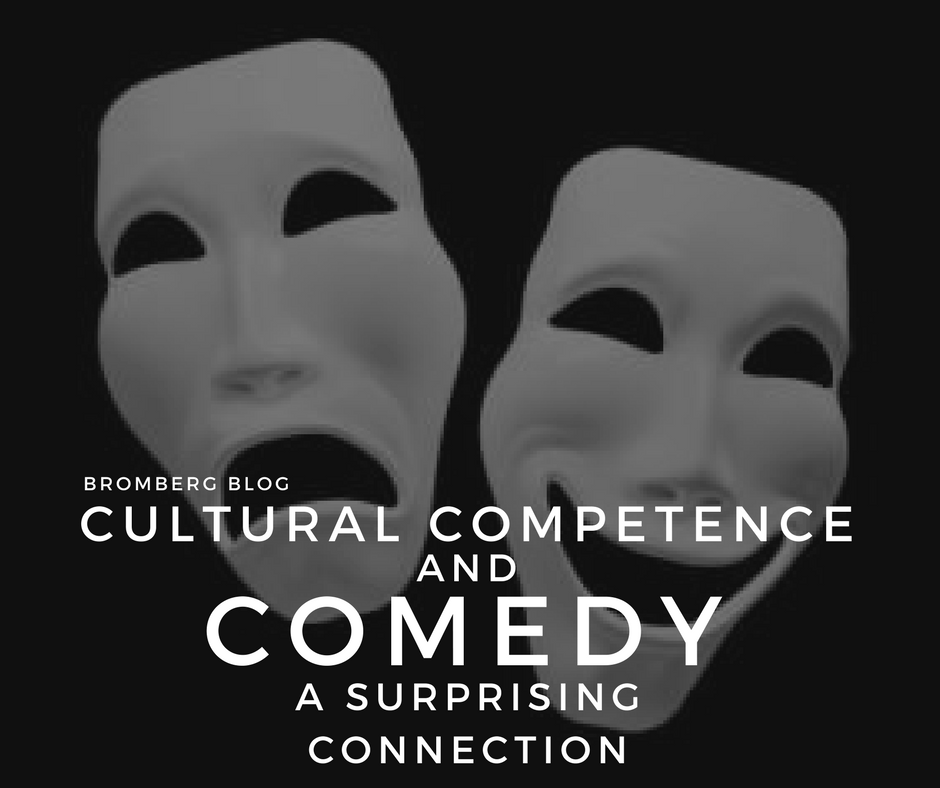 Cultural competence can often be a difficult, controversial consideration to accept, master, and implement. The very words, cultural competence, are fraught – suggestive of special treatment for some people while also implying some lack of skill by various interlocutors.

Dr. Cheryl Kodio recognized these concerns, especially in the medical field, in her paper entitled, Cultural competence in clinician communication (Pediatrics in Review, 2009),

“In teaching cultural competence, I sometimes encounter hesitance as demonstrated by comments that suggest the content is something that cannot be taught or learned. In other words, some clinicians are just more sensitive than others when it comes to issues of cultural differences. And indeed, there are some instances in which we preach to the choir, if you will, regarding attitudes toward cultural competence.

Cultural competence is a concept that has slowly come to medicine…

The term, “cultural competence”, which I will use for the purposes of this discussion because it is a familiar term to most clinicians, falsely implies some endpoint that can be reached. The exact opposite is true; you never become, “competent.” Cultural competence is a process, built upon by asking questions of the patient and family, but also of yourself.”

Among Dr. Kodio’s key conclusions are the need for “empathy, curiosity, and respect” to be paramount in effectively understanding and dealing with patients’ differences, differences that can arise from culture, race, language, national origin, and religion, for example.

But this concept of “empathy,” of putting oneself in the shoes of another, is especially important, and also difficult sometimes to attain. Perhaps, in looking to become culturally aware and accepting, the first step is one of self-comfort and comfort with others.

Alan Alda, one of America’s most legendary actors and comedians has an innovative idea of where and how to begin the journey to empathy. Look no further than the stage of your neighborhood Improvisational Theater.

In an interview with the July/August 2017 edition of the Harvard Business Review, Alda speaks of the transformative power of improv through “thinking of the other person.” According to Alda:

“Could improv skills help the rest of us?

The kind of improvising I value is not designed to entertain people.

It can be entertaining, but that’s not its purpose. In its purest form, improv puts you in touch with other people in a way that is intimate, informal, and fully engaged, so you can be aware of what they’re feeling and thinking. That’s an extremely useful power to have in any type of communication, from the boardroom to the bedroom. We’re social animals, and we’re built for this, but we often avoid developing this capacity to relate to others. It’s a shame because without it, we won’t make much headway working together.

Are there simple ways to build those skills?

… [W]e work from this basic idea that improv exercises, like role-playing, can strengthen these abilities.

But, yes, there are things we can all do in our daily lives that bring us into better touch with others. So-called active listening, where you let people know you’ve heard what they said, is helpful. Last night I interviewed someone on stage, and at first my mind was filled with things like “What am I going to ask him?” and “What’s his book about again?”

Even though I was concentrating, I was distracted. I wasn’t paying attention to him. So I started to really see him—the hairs in his eyebrows, the different colors in his cheeks—and as soon as I did that, I calmed down. My tone of voice changed. I was thinking about what he was feeling, not about how I was doing. That’s the basic advantage of the improv thing: You think about the other person.

How do you get a new team, like a cast, to gel?

The same thing: by being aware of what they’re feeling, which is empathy, and what they’re thinking, which scientists call “theory of mind.” You get clues from their voices, their body language, the words they use. And then you let them know you understand—not by saying, “You seem to be nervous”—but in a way that puts them at ease. Sometimes it’s joking. Sometimes it’s just being listened to.

As the director or senior actor on a set, or as a workshop leader, how do you move people in that direction?

By expressing my own passion about it and watching to see what lights them up and if we’re in sync. The sincerity of that engagement is really important.

In your book you talk about an exercise the M*A*S*H cast did that you’ve since employed with others.

We discovered it by accident… during M*A*S*H we would sit around in a circle and kid each other and go over our lines together. The sense of group was fortified all day long. The laughing was important because when you laugh you’re vulnerable, opened up, allowing the other person to affect you…

There was the energy of being connected, and that really changes your point of view, your focus. You’re not lost in your own head. It makes a big difference in any encounter, whether it’s in your personal life or in business.”

Empathy, curiosity, and respect are worthwhile values by themselves. But they also form the foundation for becoming more culturally competent and aware.

Alan Alda’s enlightened idea of improvisation as a basis for fostering and creating empathy goes a long way to bringing people together and increasing our awareness and respect for our differences. As Alda said, “That’s the basic advantage of the improv thing: You think about the other person.”

In moving forward with attaining greater awareness of cultural differences and implicit bias, we should also spend some time either actually or virtually on stage, improvising our reactions and responses to others while following Alan Alda’s maxim of thinking about that other person.