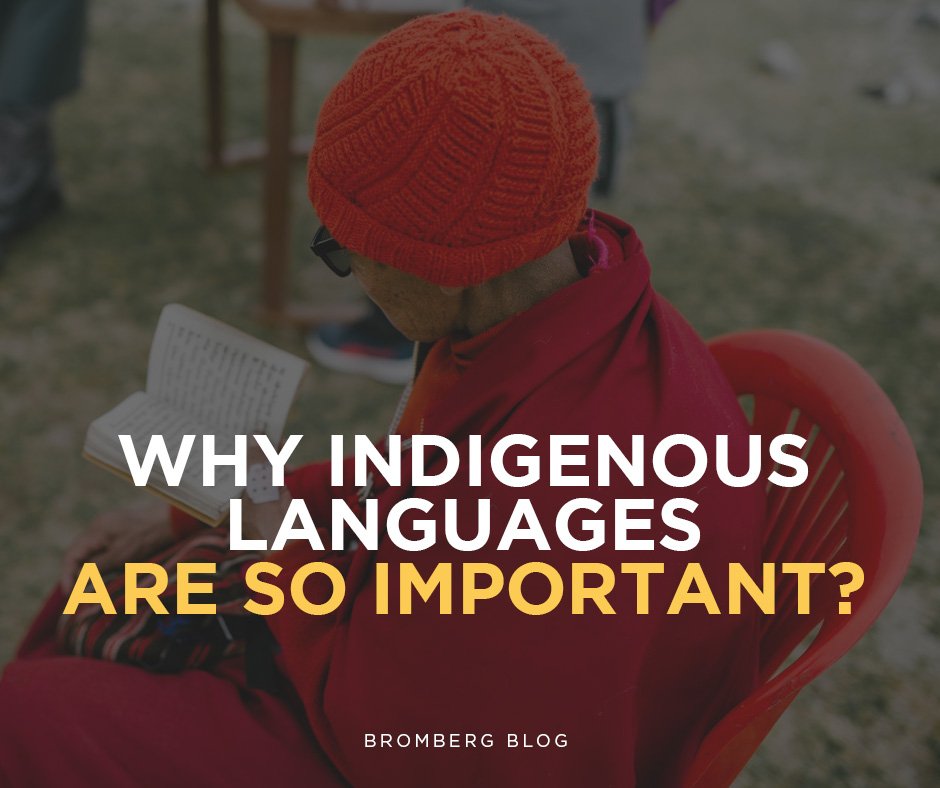 WHY INDIGENOUS LANGUAGES ARE IMPORTANT?

Picture a person who speaks four different languages. Do you envision someone well-dressed, educated, and well-traveled? Someone quite wealthy and with a good job? This is a common stereotype; one that was holding true for me. Most multilinguals I met were Europeans or of European descent and generally doing well in life. It changed a few years ago, however, when I traveled to Paraguay to work on a documentary project about indigenous people and their fight for ancestral lands.

The Yshir (or Chamacoco) people live in Pantanal, the area in north Paraguay. Their villages are scattered along the bank of the Paraguay River, which borders Brazil. Both sides are mostly jungle and swampland, with no border inspections for miles. If there is no rain, it’s about an 18-hour drive in a 4X4 car from the capital city of Asuncion. If the weather is favorable, military planes fly twice a week over the area. Rain turns dirt roads into thick mud and landing fields into swamp, so the only way to access the area is a boat that goes up the river.

The boat departs every Tuesday from the town of Concepcion and takes three days to reach a tiny town of Bahia Negra in Pantanal, which is at the border and a few miles from Bolivia. The boat carries passengers, cargo, serves as mail delivery service, and as a floating supermarket, essential for communities along the river only accessible by water.

Many Chamacoco men are fishermen – they go out to the river at dusk and come back at dawn. Women usually cook and take care of the children. Only a few houses have electricity. There is no running water and the river serves as shower, washing machine, and drinking water.

As I mentioned before, this is where my opinion of what a multilingual was like changed drastically. The majority of the Yshir are fluent in three or four languages: their native Yshir language, Guarani (another indigenous language that is the second official language of Paraguay), Spanish, and, because Brazil is so close, Portuguese.  A few even speak some Ayoreo, the language of another indigenous nation. And while Spanish and Portuguese have a lot in common, there are no similarities between Guarani and Yshir.

In Paraguay alone there are 20 indigenous languages. Some, like Guarani, are spoken by roughly 50% of the population. Others have just a few speakers. In both Americas there are more than 900 languages from 56 linguistic families that were there long before Columbus and conquistadores arrived.

Columbus’ legacy has been questioned lately and many claim that he shouldn’t have his own day; that indigenous people should. Alaska was the first US state to actually rename it, celebrating Indigenous People’s Day. In addition, eight US cities have already abolished the Columbus Day holiday, encouraging the residents to celebrate indigenous culture and recognize the struggles that Native Americans have experienced.

Can establishing indigenous peoples’ day raise awareness and help promote indigenous culture? Barely. It requires a greater effort. Globalization and its best friend, universalization, bring forward many challenges. It’s harder to preserve languages and traditions when speaking Spanish or English can take you much further in your career than speaking a rare indigenous language. Many of these languages don’t even have an established writing system.

There are, however, positive changes as well. Several books about Yshir traditions have been published in Yshir and Spanish. Guarani is no longer considered language of the campo  (rural areas) and campesinos  (peasants). Many young people I met in my travels consider it part of their culture and identity, and believe it’s important to learn it.

But why is it important to preserve these languages? Do we really need all 6000 of them in the world?

When I was in Pantanal, the Yshir were preparing for a traditional ceremony of dances, songs, and shaman ritual. The purpose of the ceremony was not only to celebrate culture, but to call attention to the  struggle for ancestral lands. These lands are now in the hands of corporations that plan to deforest them and use them for cattle ranching. The Yshir leaders invited non-Yshir speaking local officials, human rights activists and journalists to the ceremony, as well as friends and family. On the eve of the ceremony, someone suggested it be held in Spanish so the guests would understand. A teacher and the female leader of the meeting protested: “If we lose our language, we lose our identity and culture.”

With indigenous languages and traditions we, as humans, would lose part of our diversity and richness. Without these, the world would be a lot less fun, don’t you think?

Special for Bromberg by Olga Khrustaleva

Olga is a professional journalist, fluent in English and Spanish, a diver and a yoga instructor. Originally from Ryazan, Russia, she is currently studying for her PhD in Washington, D.C.